This Date in History: June 11

This Date in History: June 11 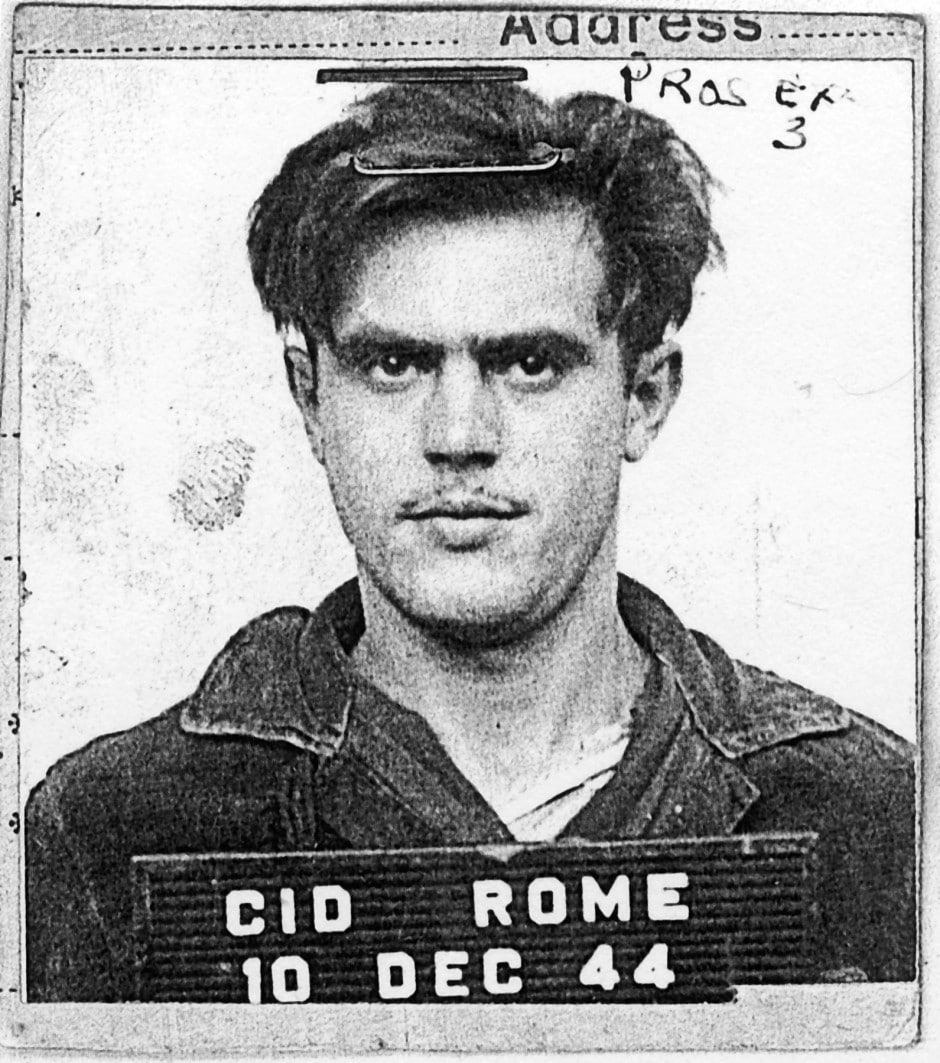 On Monday, June 11, 1945, U.S. Army official executioners hanged U.S. Army Private Werner Schmiedel, of Breinigsville, Pennsylvania, at the Peninsular Base Section Stockade in Aversa, Italy for the crime of murder.  The Army buried Schmiedel at the U.S. Military Cemetery at Naples, in the General Prisoner plot, in Grave 2-17.  Exhumed in 1949, the remains of Werner Schmiedel are buried at the American Military Cemetery at Oise-Aisne in Plot E, specifically in Row 3, Grave 53.  (The Fifth Field: The Story of the 96 American Soldiers Sentenced to Death and Executed in Europe and North Africa in World War II)

John David Cooper and J.P. Wilson committed one of the worst crime sprees of the war, a two-night assault violently raping two 14-year-old girls, one 18-year-old girl and one 40-year-old woman.  Two of the rapes took place on September 19, 1944 at Lérouville, France; the second two rapes happened two days later at Ferme de Marville, France.  The men also assaulted and wrongfully imprisoned several Frenchmen in a cellar.  Born in Dover, Georgia on June 11, 1922, John David Cooper was inducted at Fort Benning, Georgia on December 26, 1942.  As a civilian, he was a coal truck driver, earning $25 a week.  The Third U.S. Army convened a general court-martial at Nancy, France on October 25, 1944.  The two men, assigned to the 3966th Quartermaster Truck Company, were tried together; they pled not guilty, but the court convicted them and sentenced them to death by hanging.  (The Fifth Field: The Story of the 96 American Soldiers Sentenced to Death and Executed in Europe and North Africa in World War II)