This Date in History: June 9

This Date in History: June 9 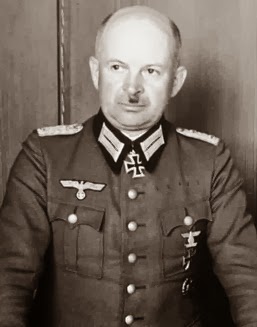 Kurt Zeitzler, Army Colonel General, born on June 9, 1895 in Cossmar-Luckau, chief of staff for XXII Motorized Corps, the First Panzer Army, and Army Group D, Chief of the General Staff of the Army (on September 24, 1942,) winner of the Knight’s Cross of the Iron Cross, died on September 25, 1963 in Hohenaschau-Chiemsee; on commanders: “If the troops are bad, the commander is either dead or he’s a bad commander.”  (2,000 Quotes From Hitler’s 1,000-Year Reich) 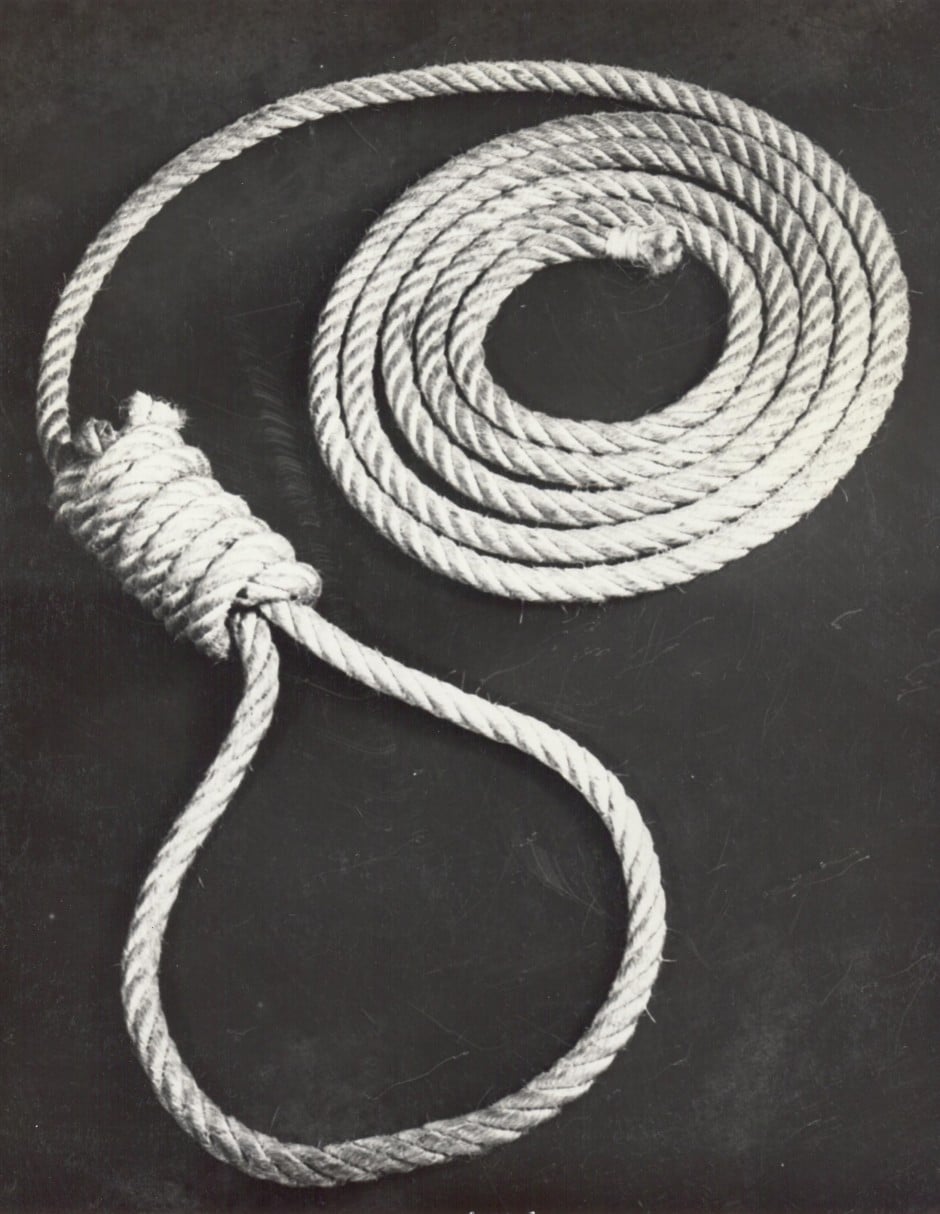 Sergeant Thomas J. Ward served as the Supply Sergeant of the Loire Disciplinary Training Center.  Born on June 9, 1925 at Harrisburg, Pennsylvania, he enlisted on September 2, 1943 and was assigned to Company I, 23rd Infantry Regiment in the Second U.S. Infantry Division.  Wounded in action four times, he fought in France, Belgium and the Siegfried Line before transferring to the Loire DTC in February 1945.  Ward subsequently witnessed twelve executions at the DTC.  At Le Mans, he was John Woods’ closest friend, often going downtown in the evening for a beer together.  He recalled that the day before each execution, Woods would walk to the supply room to get the rope and black hood that would be used in the upcoming event; a new rope was used for each hanging, although Woods would use each black hood several times.

On the first occasion before a hanging, Woods openly carried the rope from the supply room through the stockade and the observant prisoners ascertained what was happening and began to throw rocks at the hangman; in the future, Woods wore a trench coat, rain or shine, and concealed the rope and hood under it.  Ward later recalled that concerning the trap door, Woods had both a lever and a backup rope that could be cut to release the trap door.  Tom Ward remembered that many of the executions occurred just before noon, when many of the men in the stockade – not involved in the execution – were standing in line outside the mess hall for lunch, and when the trap door opened, the motion was so violent and unique that the loud noise could be heard throughout the DTC and this distinctive sound spoiled many a man’s appetite.  (American Hangman: MSgt. John C. Woods, The United States Army’s Notorious Executioner in World War II and Nürnberg)