Hosting a Visit by French

Herr Steglich was as fine a gentleman as we have ever met.  Talk about adventures!  While in the Demjansk Encirclement on the Russian Front, Oberleutnant Martin Steglich received orders to fly out in a transport plane to Berlin and brief Hitler on the situation in the encirclement.  Apparently, the German leader did not believe the situation reports presented by the generals and demanded that a lieutenant brief what was really going on.  As Desert Storm approached, Herr Steglich advised that if the enemy possessed superior support weapons, the best infantry tactic was to move quite close to the enemy, where he could not bring these assets to bear.  If our own support weapons proved to be better, then we should stay further away from the enemy and destroy him at longer ranges.  We did exactly that in the desert. 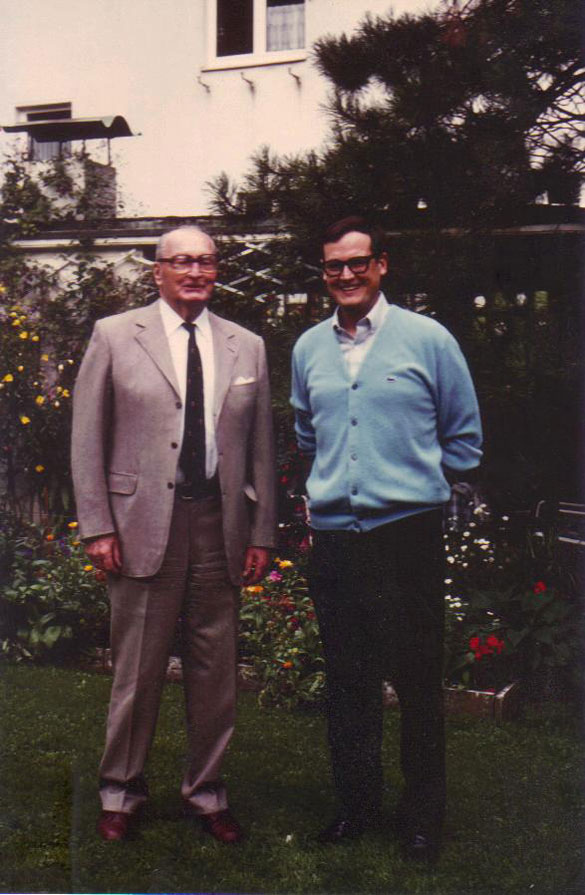