The School for Advanced Military Studies (SAMS) was the most difficult academic school that I ever attended.  Class ran from 7:30 a.m. to noon.  The rest of the day and night was a reading assignment of 400-500 pages, often an entire book.  The following morning, the seminar would discuss what they had read.  SAMS began in the early-1980s; it was based on the demanding training that the Prussian and German General Staff officers received long ago. 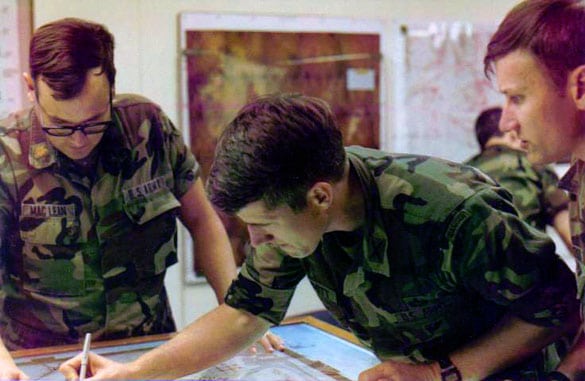