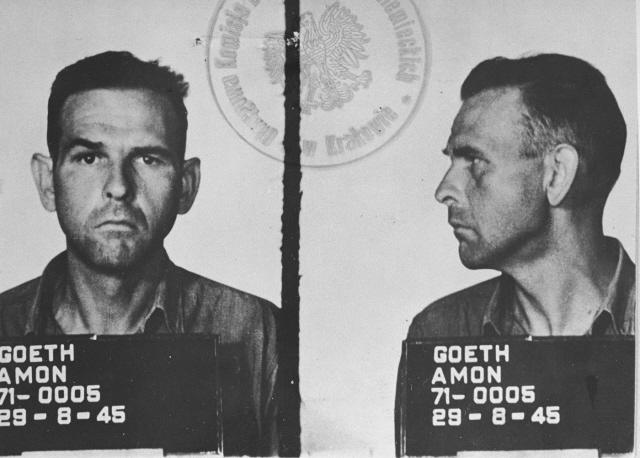 Amon Leopold Göth, SS-Hauptsturmführer, born 11 December 1908 in Vienna, Austria, assigned to Operation Reinhard in Lublin in the summer of 1942, commandant of the Płaszów concentration camp, in charge of the liquidation of the Tarnów ghetto, and the liquidation of the Szebnie concentration camp, relieved of his position and charged by the SS with theft of Jewish property in 1944, diagnosed Göth as suffering from mental illness and he was committed to a mental institution in Bad Tölz , Bavaria, found guilty in Poland after the war of homicide, sentenced to death, hanged at Montelupich prison at Krakow on 13 September 1946, last words were “Heil Hitler,” remains cremated and the ashes scattered in the Vistula River. 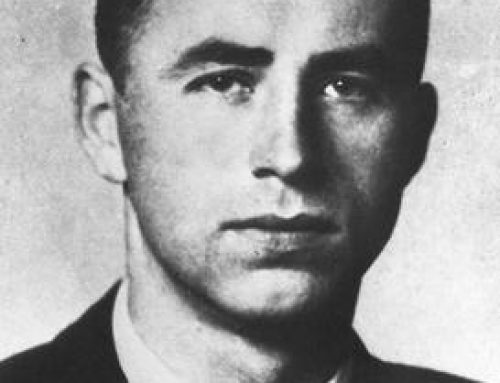 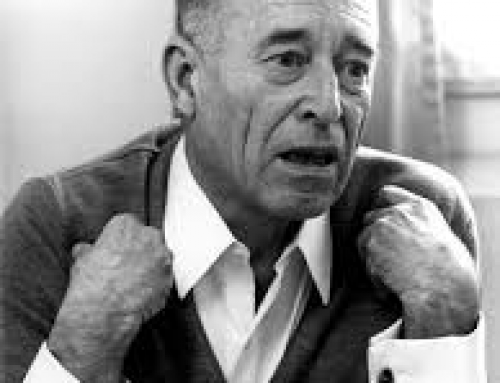 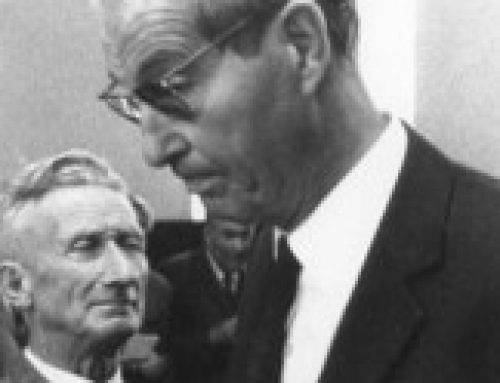 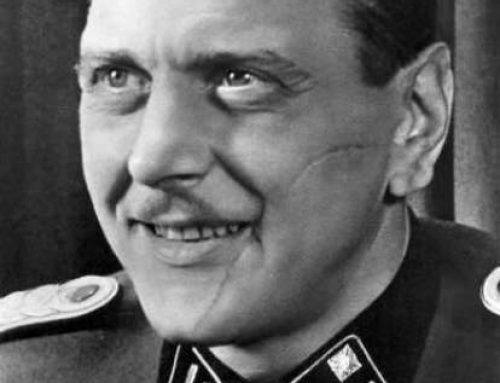 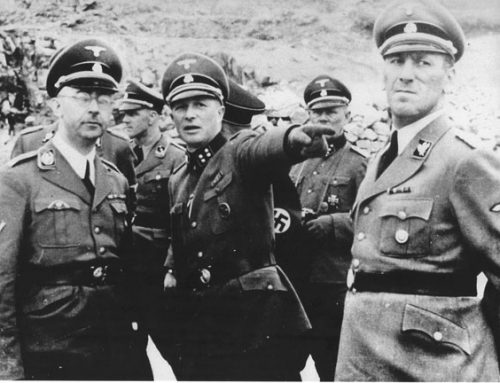 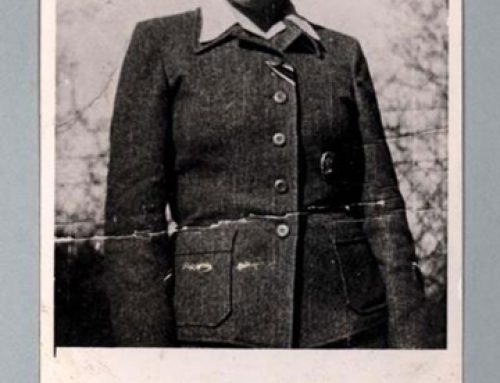 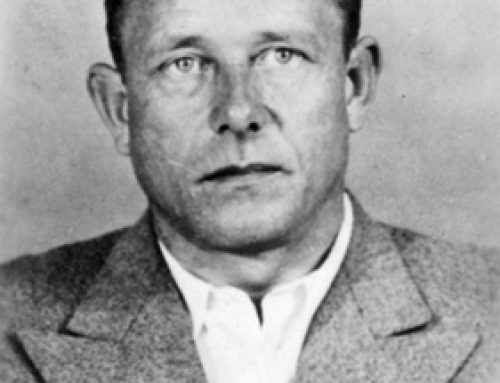 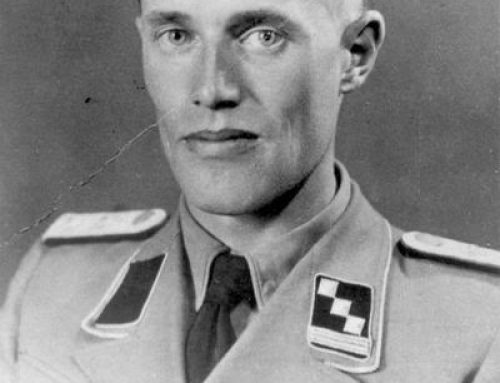 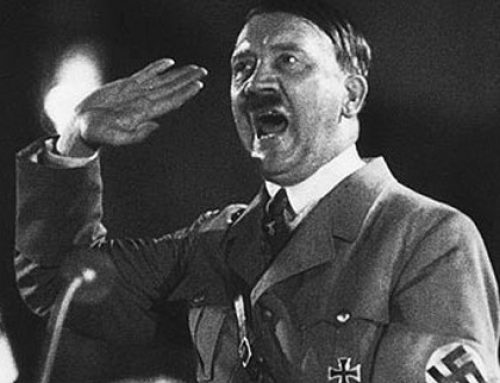 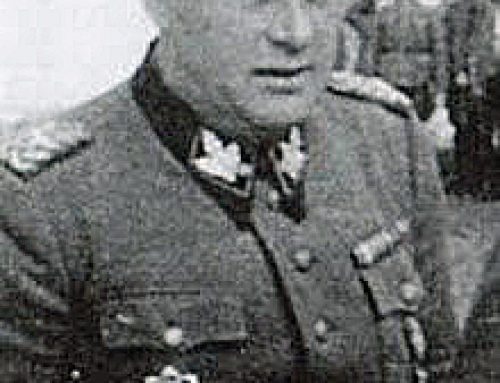