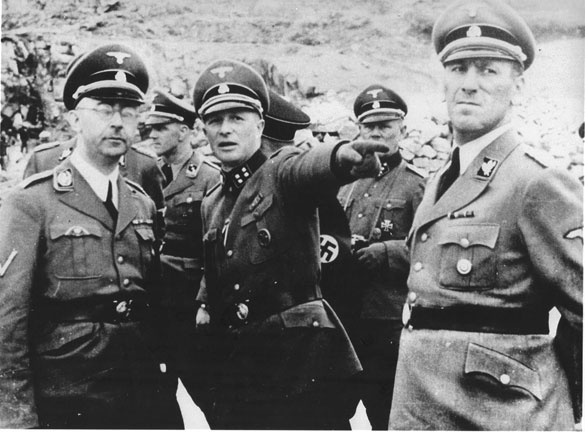 “Concentration camps were not my responsibility.  I never found out anything about any of this.”