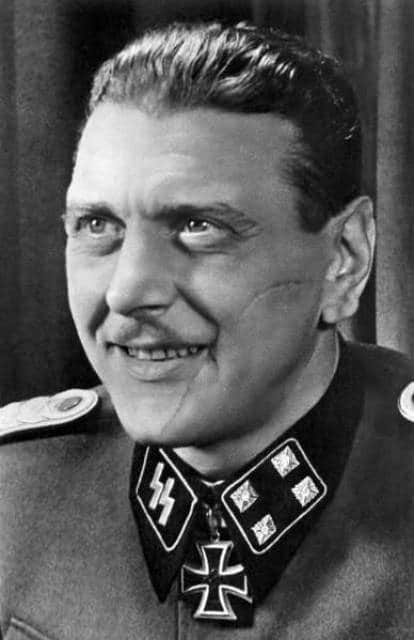 Otto Skorzeny, SS-Standartenführer, born 12 June 1908 in Vienna, Austria, commando leader who rescued Benito Mussolini at Gran Sasso, commanded special commandos at the Battle of the Bulge, winner of the Knight’s Cross of the Iron Cross with Oak Leaves, author Skorzeny’s Secret Missions: War Memoirs of the Most Dangerous Man in Europe, by some accounts was an Israeli Mossad agent in the 1960s, died 5 July 1975 in Madrid, Spain, said on loyalty:

“I believe that if I am loyal to a man when he is winning I should also be loyal to him when he loses.”