Grave of Louis Till 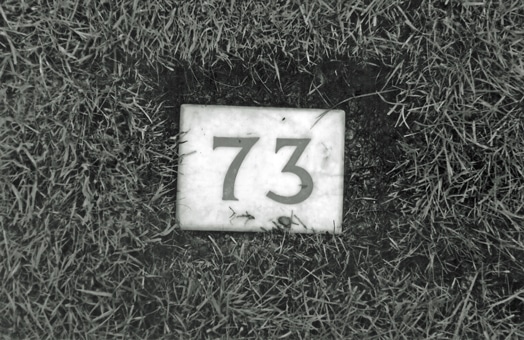 Louis Till was hanged at the stockade at Aversa, Italy on Monday, July 2, 1945.  His body was transferred to the American Military Cemetery at Oise-Aisne in 1949, where he was buried in grave # 73 in the fourth row of the plot known as “the fifth field.”  Till had murdered an Italian woman, raped two other Italian women, assaulted an Italian man and assaulted a U. S. Navy sailor to earn the death sentence.  The Army sent his personal effects home to his estranged wife.  Ten years later, Till’s 14-year-old son Emmett wore his father’s ring, bearing the initials “LT” on a visit from to Chicago to Mississippi.  Three men kidnapped Emmett, tortured and killed him.  His body was so disfigured in the incident that it was difficult for authorities to identify him.  Positive identification was finally made, in part, because of the initials on the ring.  The shocking incident of Emmett Till’s death sparked the Civil Rights movement of the late 1950s.