After the 39th Infantry Regiment stormed and captured the castle from the German 3rd Paratroop Division (3. Fallschirmjäger-Division), they stayed there for the night.  The regimental cannon company, later that evening, began firing at the castle, believing an enemy counter-attack was underway.  The boys in Company B, 39th Regiment, including Private First Class “Mac” MacLean, did not find this amusing.  The author is currently amassing research material to wrote a book on his father’s company.  Visit the Hürtgen Forest during this process with French for a really in-depth look at the battle.

Merode Castle After the Fighting 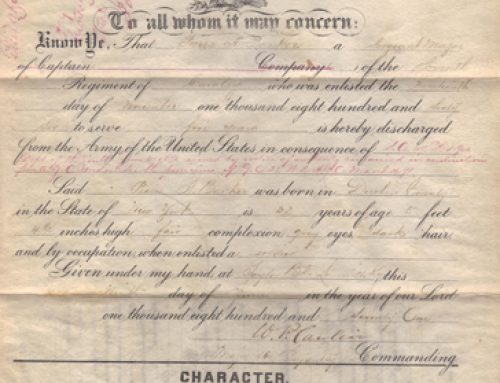 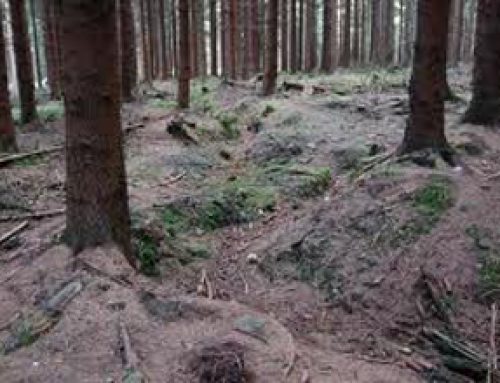 Walking Through the Forest 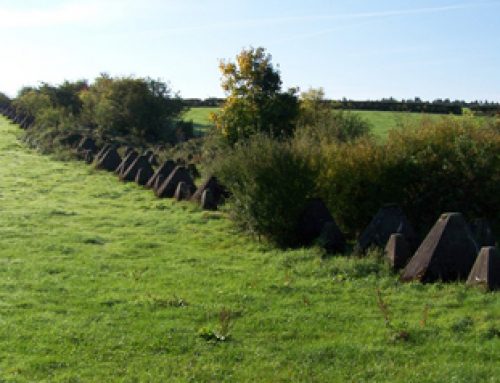 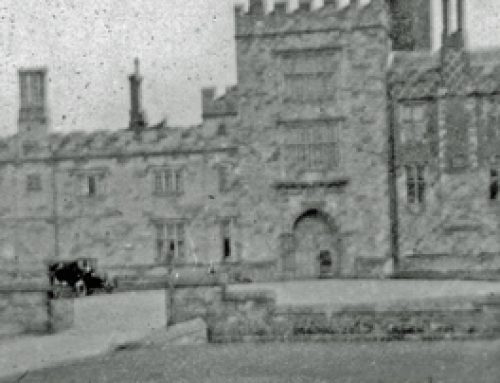 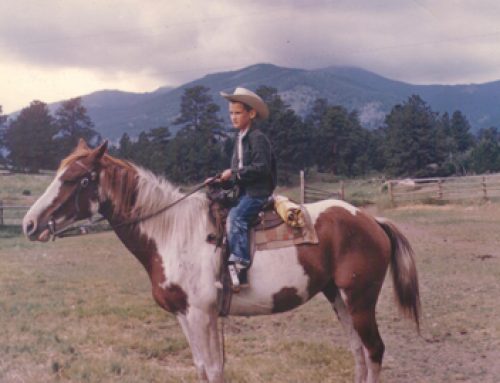 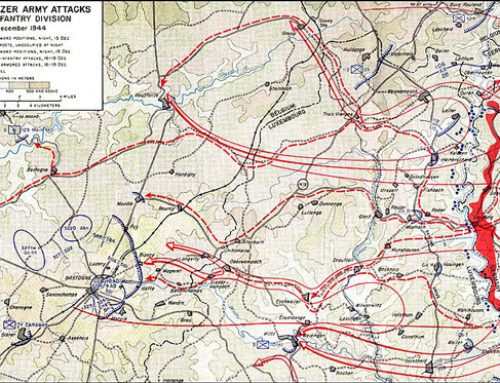 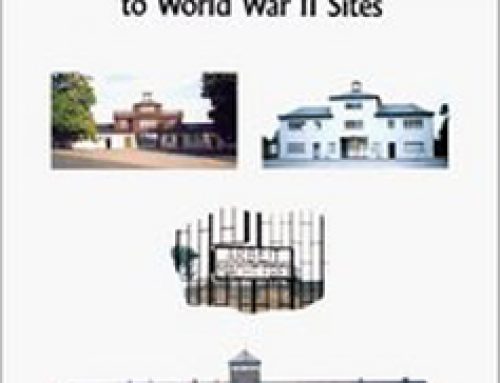 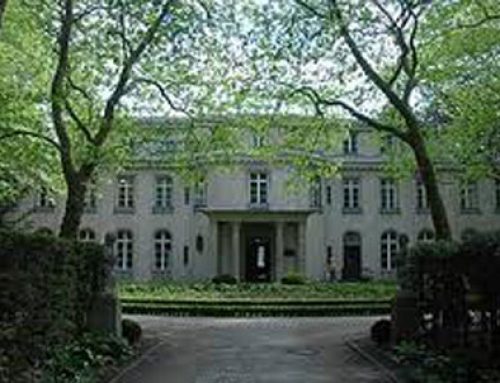 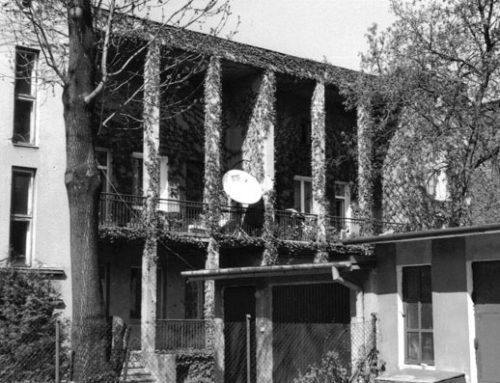 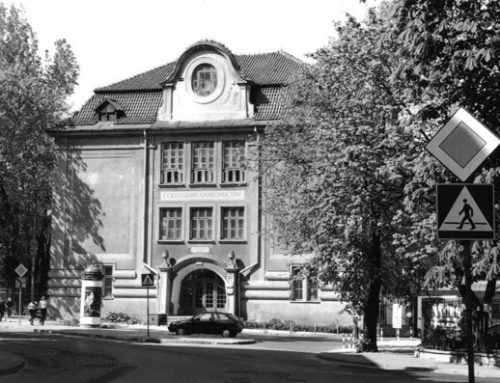 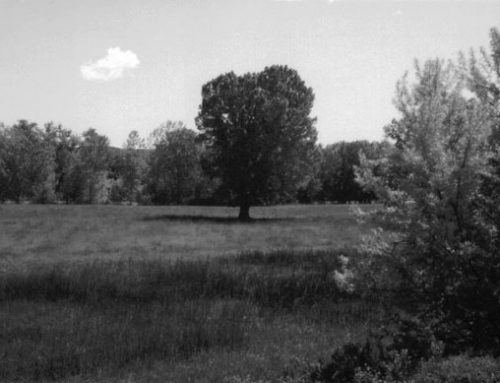 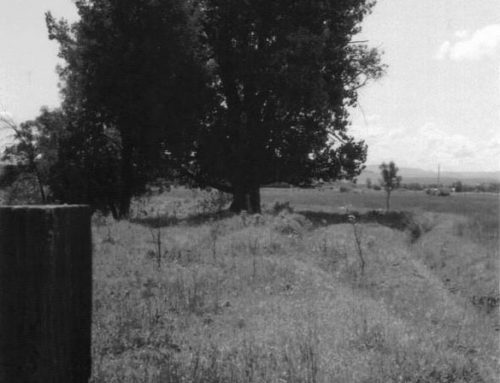 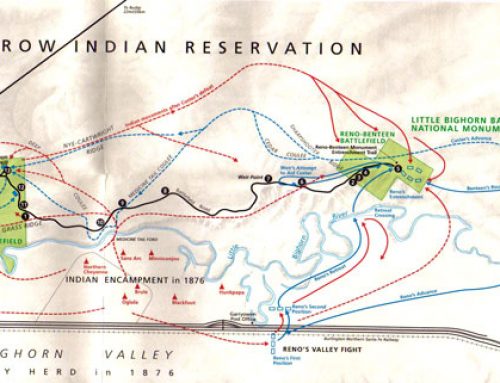 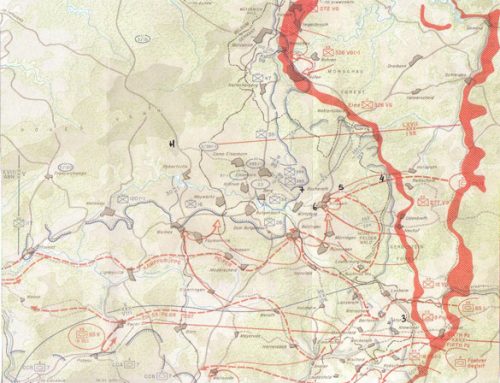 The Battle of the Bulge Northern Route Map 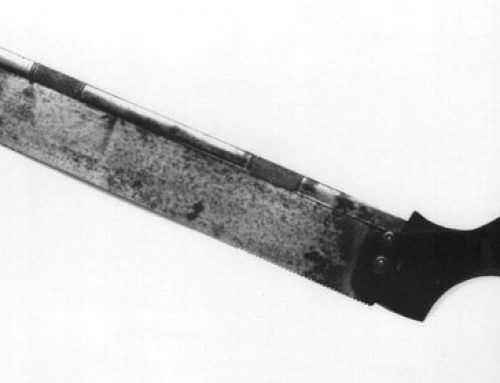 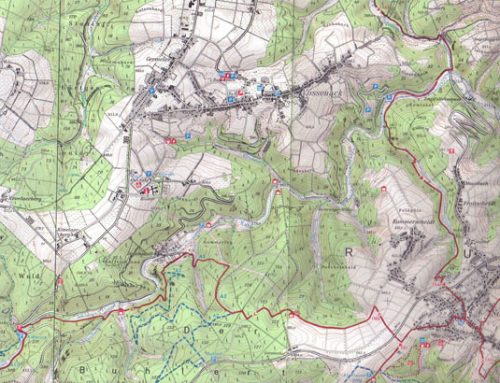 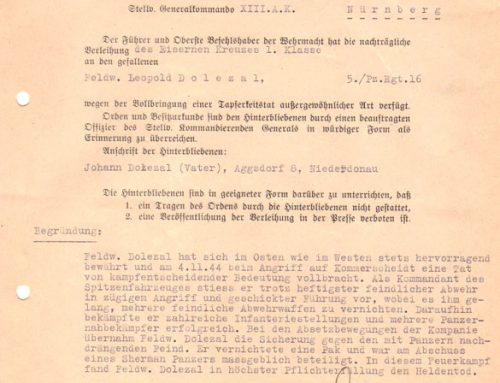 The Hürtegen Forest, 1944 – Getting Interesting Details 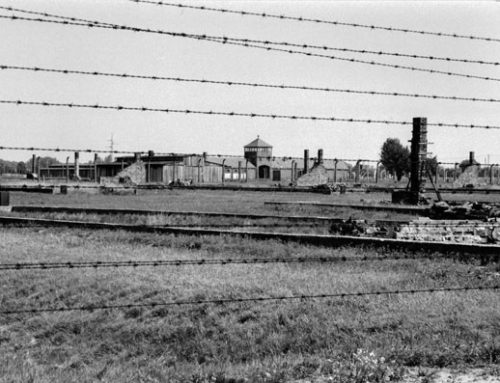 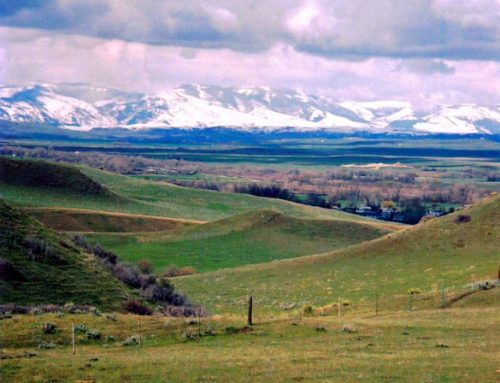 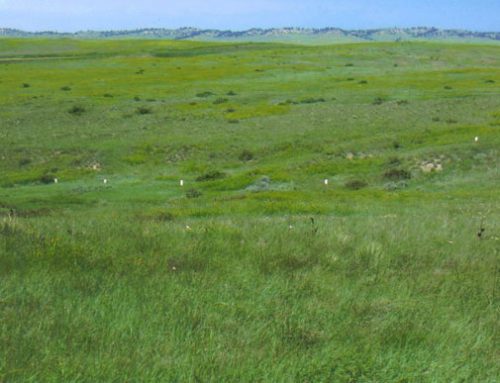 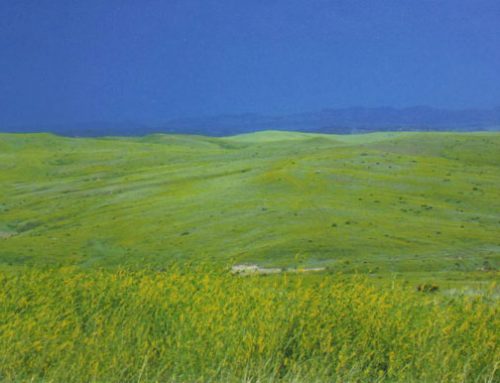