Dr. Fritz Todt, Minister of Armaments and creator of the German Autobahn

Dr. Fritz Todt, Minister of Armaments and creator of the German Autobahn.  Todt on the war (December 27, 1941), “It is a struggle in which the primitive people will prove superior.  They can endure everything, including the harshness of the climate.  We are too sensitive and are bound to be defeated.  In the end, victory will go to the Russians and the Japanese.”  Todt was killed on February 8, 1942 in an airplane crash at Hitler’s headquarters, near Rastenburg, East Prussia. 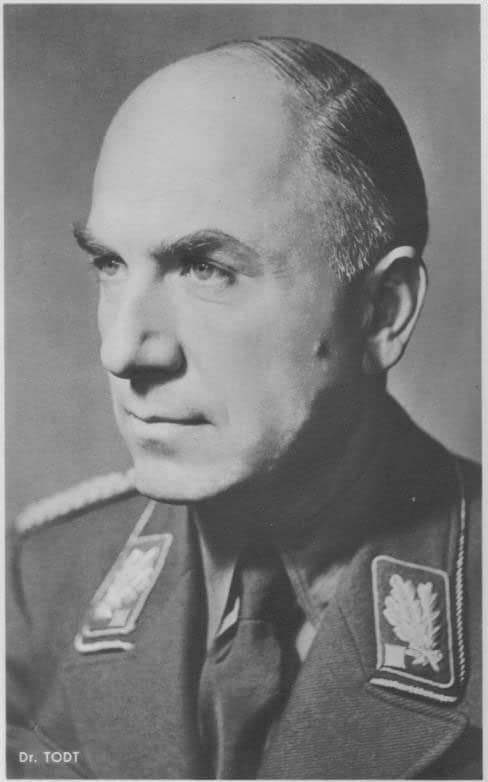 Baldur von Schirach, Gauleiter of Vienna and Reich Youth Leader.  Schirach on the Hitler Youth, “The German boy can make his own when he follows the directions of the Führer, who has assigned him the task ‘to be slim and slender, quick like a greyhound, tough like leather and hard like Krupp’s steel.”  Von Schirach was sentenced to 20 years imprisonment at Nürnberg in 1946; he was released in 1966 and died on August 8, 1974 at Kröv an der Mosel. 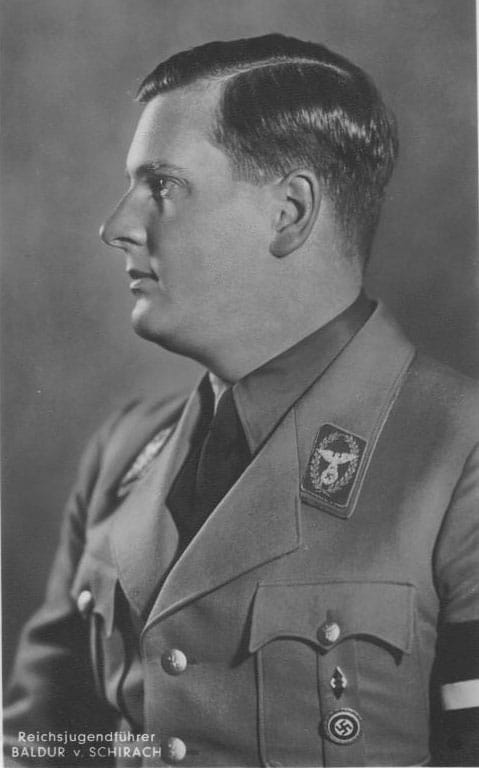